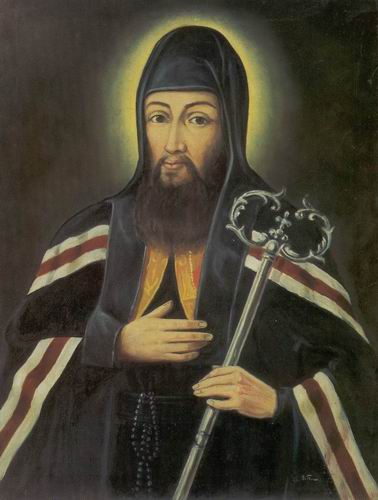 i believe / i do not believe, sermons

Hero of Our Time

1. Mankind is constantly demands heroes. They needed at all times. Let us recall here, for instance, famous heroes of Greek mythology — Hercules, Odysseus. Suffice them and in our time: for some reason, mostly Hollywood heroes — Batman, Spiderman and others. Each generation had its own hero, with whom it took an example, which is a dream to be like: Alain Delon, Beatles… Everyone can at this point to add other names of heroes, to whom favours.

These are the heroes of pop culture. But there are others too. Heroes must be in every nation, between the people in every country. To paraphrase a famous saying you can say: «Tell me who your heroes, and I’ll tell you who you are.» I am aware that there is N-city, in M-secondary school № 10 is situated on the Pavlik Morozov street. (This is a Soviet pioneer, who had betrayed his father, the esteemed Soviet ideology in his heroism). Interestingly, we can say: to what models of education encourages this name? What can we say about the people for whom Pavlik is the hero?

2. Dear brothers, dear sisters! Fortunately, we belong to a nation of Christians, the nation of God’s children, children of the nation universal and apostolic Church! Children of God are their heroes. Our Mother Church gives us examples of saints who are the real heroes of all times and all peoples.

We, the Belarusians, have a special pride that the Catholic Church, for example to all Christians, indicates our countryman — Bishop Josaphat Kuntsevich, Archbishop of Polotsk. Sometimes it may seem incredible that this man walked on the Belarusian land: Navagrudak, Polatsk, Vitsebsk… Variety of information we can read about him in history books… His figure does not leave anyone indifferent: for some he was a saint, for others — the worst enemy. What caused this «polarization» of opinion about him? I am convinced that it is in the subject, which Josaphat Kuntsevich paid much attention to what he «majored», namely, the unity of Christians, the unity of the Church!

Josaphat was the apostle of the Holy Unity. He wanted to be «one flock and one shepherd» (cf. John 10,16). He wanted what every Christian desires, for such is the will of Jesus Christ, that «all were one» (cf. John 17,21). Actually because the issue concerns the unity of all Christians, the person of Joshaphat causing so much controversy. His martyrdom exposes our false self-sufficiency, our indifference to the truth, to «how does it actually is.» Martyrdom of Josaphat «reveals» all of our wounds that we ourselves have caused, it gets us out of their usual warm burrows our confessions to again and again put the question before us: Well, for what did he die?

3. Meletii Smotritskiy for himself answered on this question. History textbooks modestly states (usually in the last line) that he, a former opponent of Unia and apologist of unintegration, after the martyrdom of Josaphat joins to the Catholic Church.

Dear brothers, dear sisters! St. Josaphat — it is not open our saint, our countryman. He is a hero of our time and our country, which gives us a live example of the spiritual life in the Byzantine tradition and hi is an example of Christian radicalism. He is the one who got a spark of God in the heart early in his earthly life, and he was able to carry her to the death, faithful to our Lord Jesus Christ. Amen. 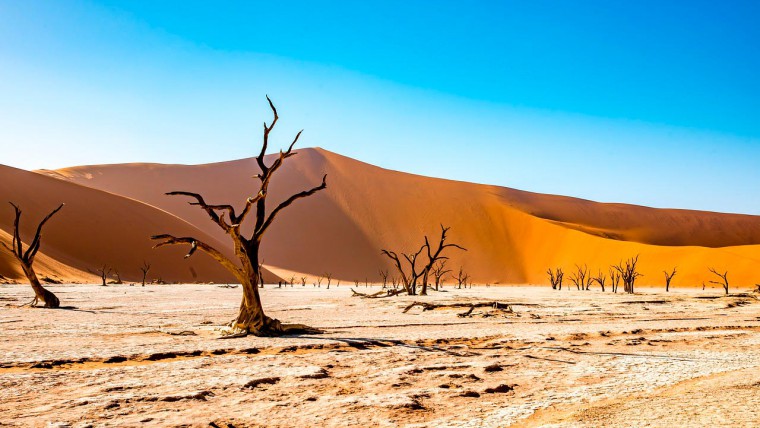 i believe / i do not believe, sermons

You’ll love it, my friend 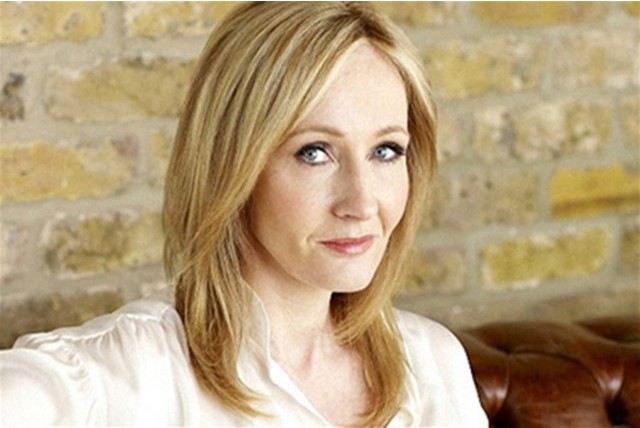 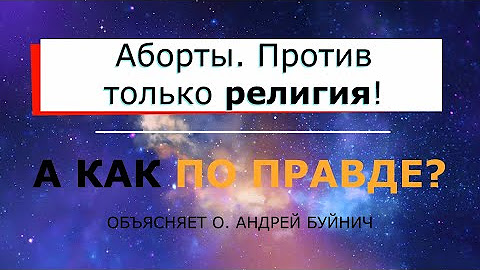 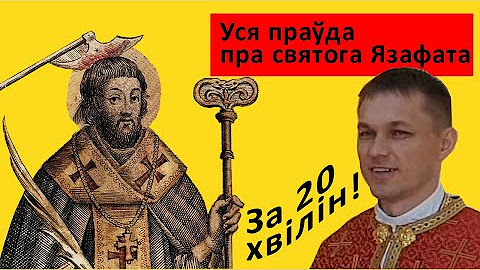 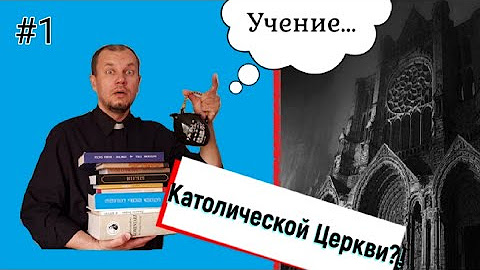 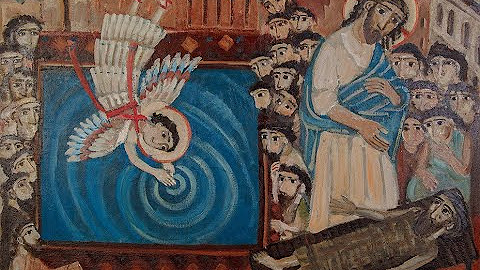 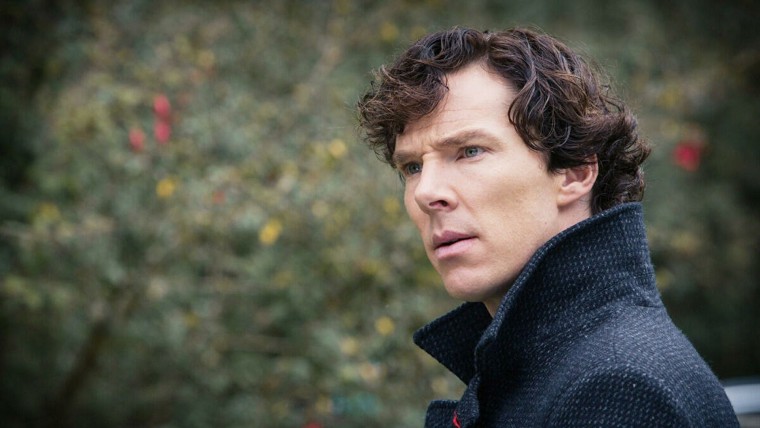 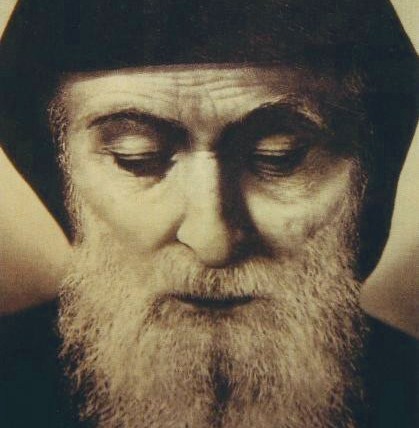 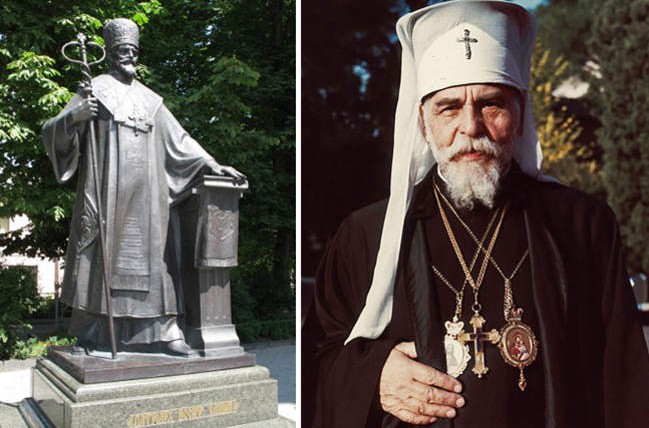 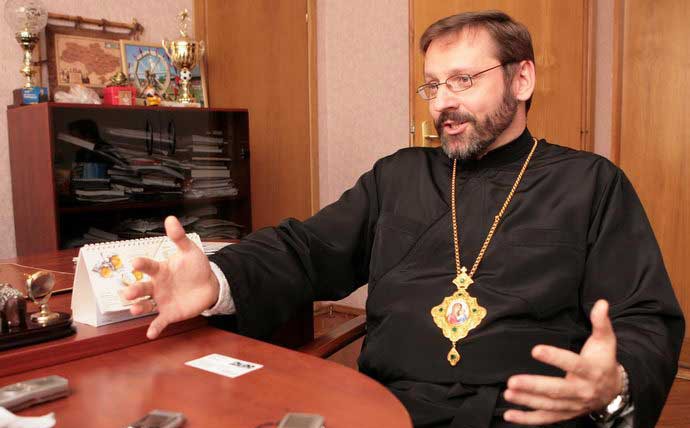